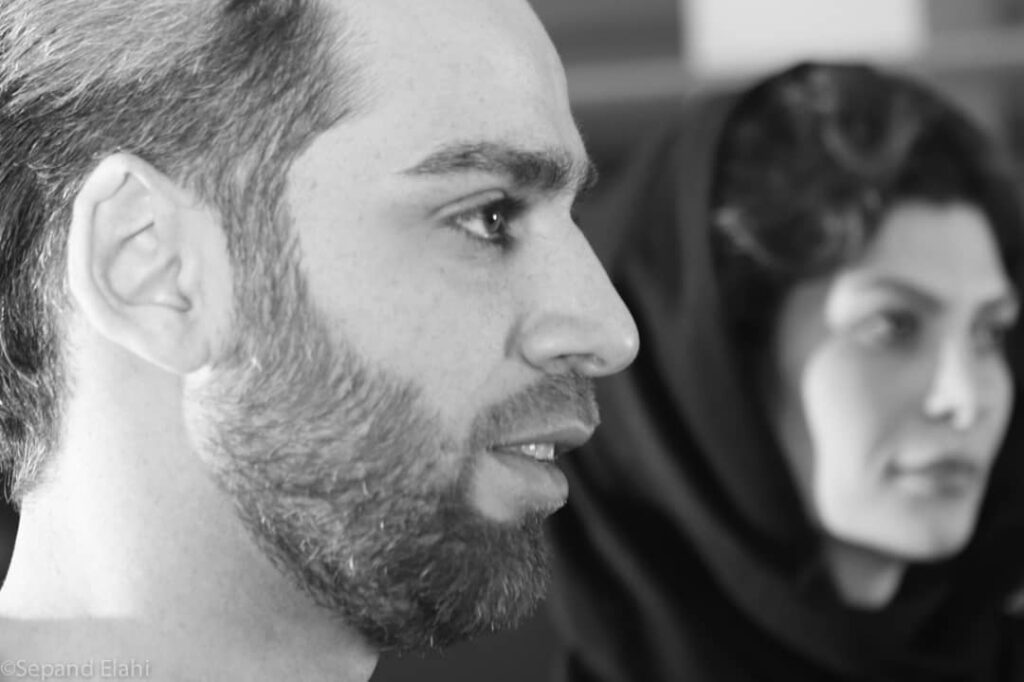 Faraz Khosravi Danesh was born in 1988 in an artist family in Isfahan.
He was 3 years old when he started playing Tombak (Iranian percussion).

His father was a violinist and the author of the book “Iranian Music through Time” and was the head of the Isfahan Music School for 13 years.

Faraz Khosravi Danesh became acquainted with various instruments such as piano, Santoor, violin, daf (Iranian percussion), cello and guitar until the age of 14.

After being selected in the music school for the piano as the main instrument in 2003. he received a music diploma in 2005.

In 2006, he went to Tehran to continue his education and played in the presence of a jury consisting of Professor Tamara Dolidze, Rafael Minaskanian, and Dilbar Hakim Ava, and was accepted to the University of Music.

Faraz Khosravi Danesh graduated from Tehran University of Music in 2011 and in the same year founded the Damour vocal band with the collaboration of Ata Hakkak.

Damour vocal group under his leadership won various awards at the national and international levels, and the first video album in the history of Iranian music was released by him and his group.

After graduating, he was invited to teach piano at the Faculty of Music and taught for many years, after which in 2013 he became a member of the Composers’ Association of the Iranian House of Music.

In 2015, his father established the Damour Music School in Tehran and appointed Faraz Khosravi Danesh as the manager.

In 2018, Faraz Khosravi Danesh established the “Avaye Musighi Rata” Cultural and Artistic Institute, which is a music production and distribution company 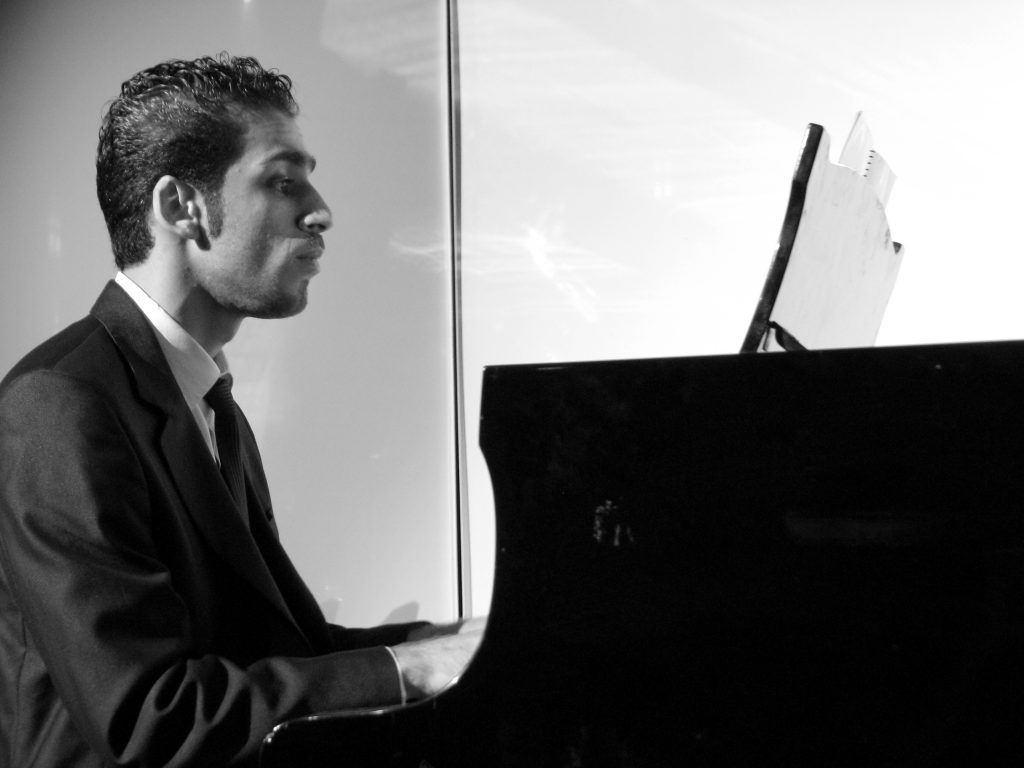