Damour vocal band is an acapella band that was established in the winter of 2011, by Faraz Khosravi Danesh and Ata Hakkak’s consultation.
“Damour” is a Persian word which means a soft and tender voice, chosen in relation of the band’s function.

The band’s repertoire is a selection of both instrumental and vocal music, from classical, pop, and folkloric genre.

These pieces are arranged for four to six polyphonic lines, which are performed in a way that the audience would hear the sound of different musical instruments such as: Drums, Bass Guitar, Trumpet, Nay, Duduk and etc.

With this kind of arrangement, Damour is able to perform instrumental music only with the human’s voice.

In the first year of its activity, the group was able to win the 27th Fajr International Music Festival, and after that, they performed many concerts in different halls.

In 2015, the group released the first pop music in this genre, and various state television channels also invited the group to various programs

This album is unprecedented in the history of Iranian music and for the first time such an album was released as a video and in the same year it won the best album of the 18th Iranian Music House Festival.

In 2018, the band’s album was nominated for the Best Classical Album at the 30th Fajr International Music Festival. 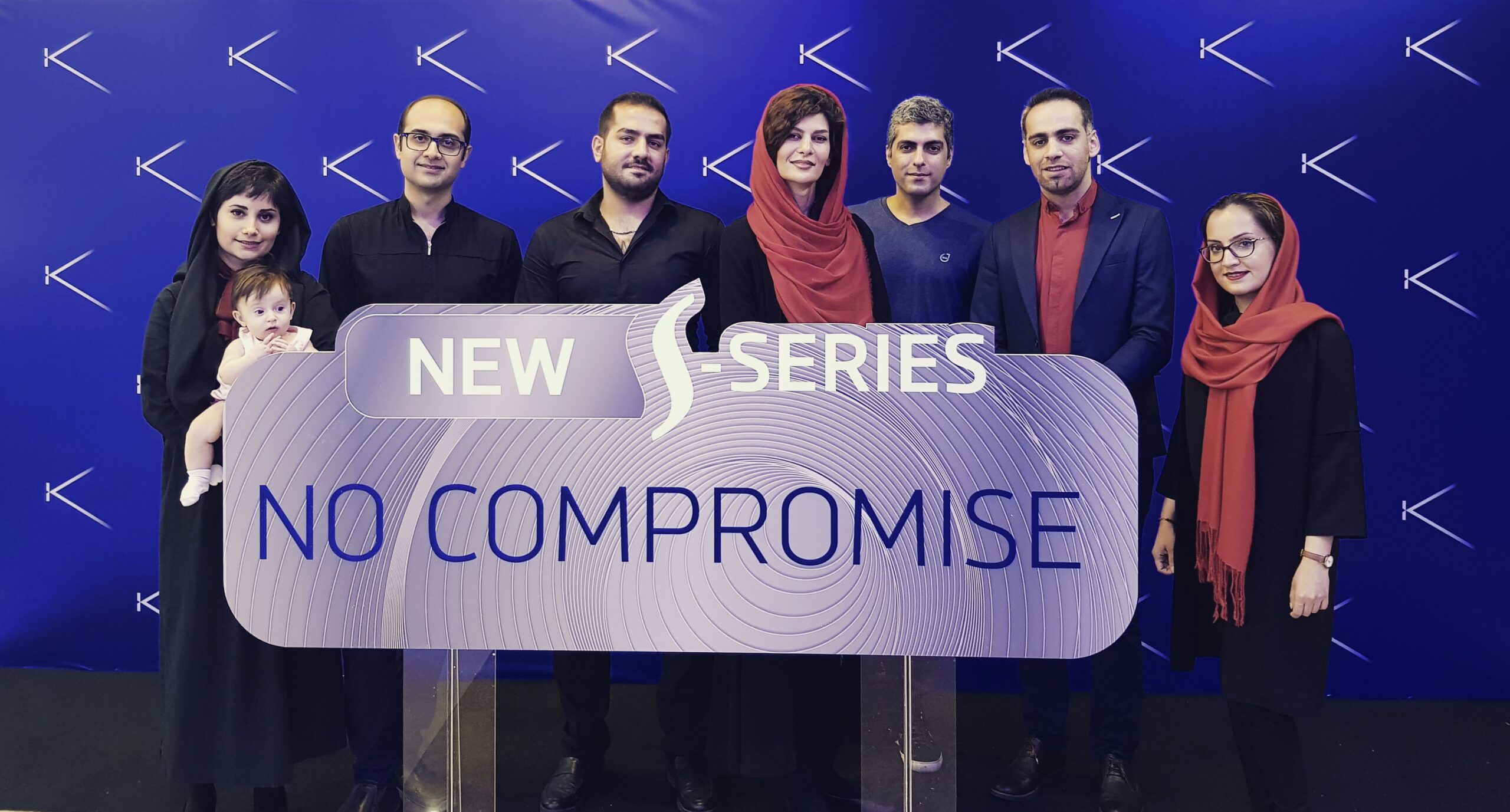